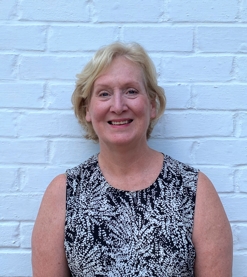 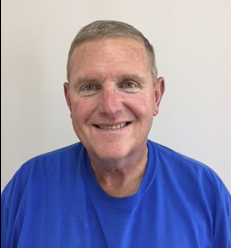 Greg and Laura Kleinpeter have owned and operated the local franchise since 1990. As the first to purchase an American Leak Detection franchise territory in Louisiana, they service the southeastern part of the state from the Atchafalaya Basin to Slidell. American Leak Detection has a strong presence in the environmental protection area. Water conservation and contamination prevention are serious issues and key areas of concern. At 40 psi, even a 1/16th inch hole in a pipe can cause a loss as great as 360,000 gallons annually. We provide solutions in terms of both water savings and pollution deterrence. The mission of American Leak Detection is to find leaks in a manner that is non-invasive, efficient and environmentally sound. We will give prompt, professional and courteous service to all customers, while providing the best leak detection services in the world. 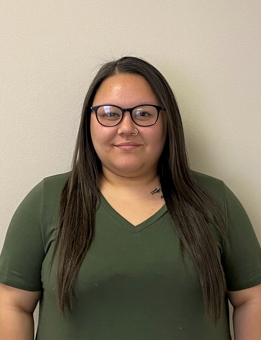 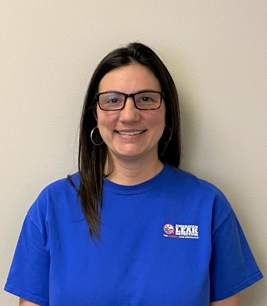 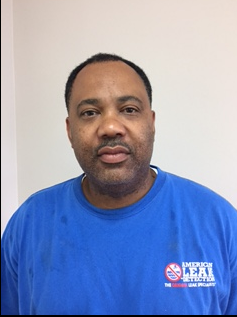 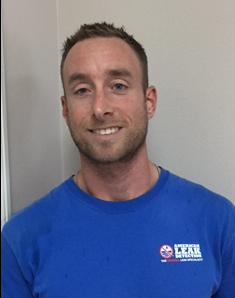 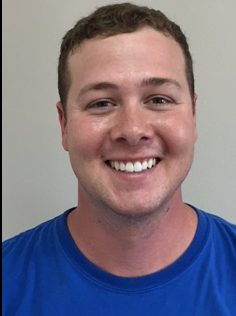 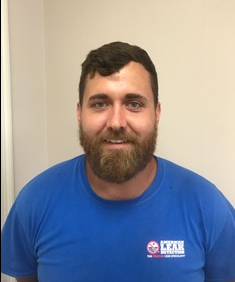 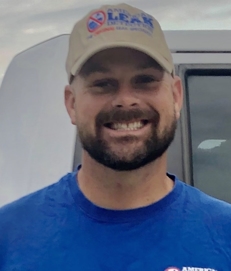 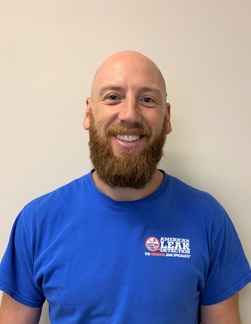 Think you have a leak?
Try these tests to see how much you could be saving!